Deputy Wendell, reviewing the crime scene: 'It's a mess, ain't it, Sheriff?'

Sheriff Ed Tom Bell: 'If it ain't, it'll do till the mess gets here.'

(This is a guest article)

Ukraine, a country of 45m people, is not divided into a western ‘pro-European’ camp and an eastern ‘pro-Russian’ camp. Ukrainians are generally anti-Russian, but will be ‘pro-Russian’ when it suits their business interests. Some westerners are ‘pro-European’ as a form of optimism, but recognise their dependence on the industries of the east.
The eastern and southern part has an important heavy industry and manufacturing sector. It is barely competitive by international standards, but benefits from a relationship with the Russian economy. It needs cheap Russian energy sources to be viable. So this part of the economy tends to value its Russian connections, although that does not make it ‘pro-Russian’. The western half of Ukraine has no such facilities and so tends to be pro-European, but this is not a realistic economic interest. It is just a desperate hope.
Ukrainian agriculture is a potentially very rich resource. It can produce a wide range of products to rival EU agriculture. But this needs capital investment. The problem is that the land is in public ownership and has had little investment. Privatisation would require a small but painful revolution, which no one is willing to undertake.

Politics and the state

Russia today is virtually a dictatorship, although it is primarily oriented towards national defence and development rather than exploiting the masses. Russia's economy is based on:
- State control of the energy sector, which provides the funds to finance social provision and keep the oligarchs in check.
- A relationship with the oligarchs who cooperate with the state. The state cannot by itself ensure national economic development.
There is no real market economy, no bourgeois class and no real state authority in the sense of a capitalist constitutional authority.
Ukrainian politics is even worse since it does not even have an absolutist central authority! Politics is entirely dominated by the shifting interests of the oligarchs and business cliques, including the improbable heroine Yulia Tymoshenko. This means there are no real political parties, which is why the Kiev protests have been 'led' by disparate groups, including some militant 'nationalists' with no political programme, only reactionary prejudice.
There is no real state authority in Ukraine. Corruption has to be total since the only sensible policy is the pursuit of self-interest. That is why state control in the western areas (Kiev and Lviv) collapsed so quickly and even the police and army are looking for a way out.

The top rate of tax is 19%, which means that the Ukraine is a state without the funds to be anything more than a caretaker covering only basic functions. It has no popular legitimacy, nor a base of popular support.
Another indication that things are not well is given by the data for the biggest foreign investor in the Ukraine. It is Cyprus … home to Russian and Ukrainian oligarchs, living in the sunny tax haven. They had $12.1bn invested in Ukraine at end-2011, compared to just $7.3bn for Germany, in second place, and $4.9bn for the Netherlands, in third. The western investments do not look sufficient to sway their governments' policies in favour of generosity towards Ukraine. The more recent 2013 Shell deal to invest in shale gas is in its early stages, so again it is not a vital interest.

There is no prospect of EU membership for Ukraine in the foreseeable future, nor probably in the more distant future. It is not only that the EU has no development funds available to help bring Ukraine up to the level necessary for EU membership. Perhaps more importantly, its membership would threaten to destroy the agricultural sector in France and several other EU countries!
The so-called EU trade agreement, which Yanukovych refused to sign in late 2013, had no real economic significance. It was just a political gesture.

The EU will nevertheless need to keep the Ukraine from falling apart, even if this means negotiating with Russia. The disintegration of a large country on the EU's eastern border means that what looked like a cheap tactic for undermining Russian power could turn out to be very expensive indeed. Putin has now pulled the plug on $15bn for bailing out Ukraine, and will need persuading otherwise. The UK has cynically declared that the IMF is 'best placed to provide the financial support and technical advice to Ukraine' (ie not the UK directly) and EU policymakers will be cursing the costs of an ill thought out political strategy.

How would you characterise this country? It has a banking sector with assets more than 12 times the size of GDP, is the base for a large nuclear weapons and defence industry, has a militaristic tradition (providing brutal troops for colonial invasions) and has had its leading politicians in charge of parties that supported the invasion of other countries. Is it progressive? Radical? Proud and independent, perhaps? Or an integral part of British imperialism and very likely to want to remain that way?

Scotland is the latter. The posturing by Scottish nationalists for the 'independence' referendum due in September 2014 is simply a negotiating tactic to try and get further benefits from the London plutocrats.

Their problem is that the money has run out and their bluff is being called. The Bank of England governor recently told them that they cannot have sterling (but they no longer want the euro). It is also likely that the arms companies will threaten to exit, while oil and gas companies will raise questions about how the Law of the Sea will impact their operations on either side of the indeterminate, prospective Scottish/English dividing line. 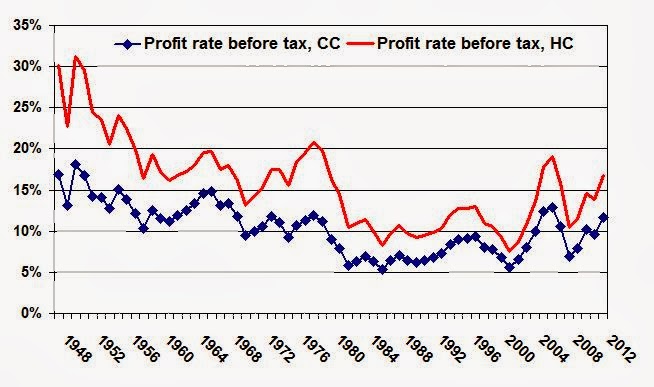 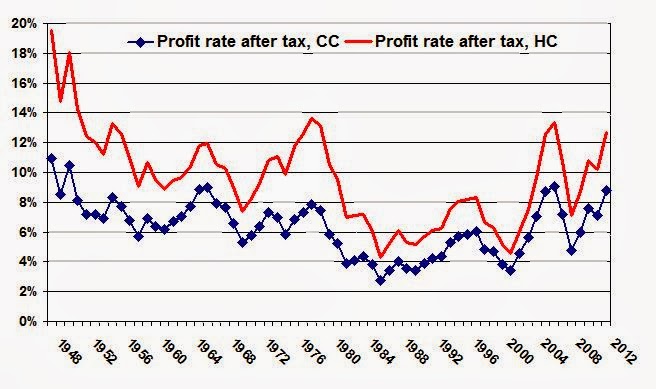