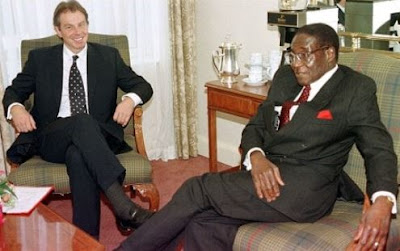 End of the Anglosphere 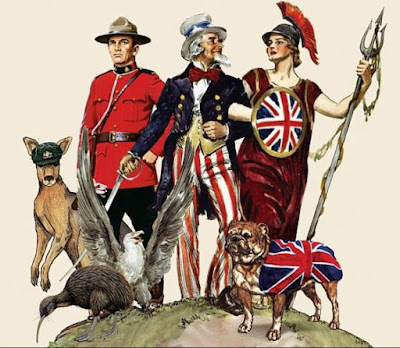 Big Ben no longer chimes, Trump tweets every quarter hour
Silence and media noise mock the fading imperial powers.
Governments of fools, though few fools can now be found
Brave enough to smirk at the turmoil all around.
Undone by popular will to revive their imperial benefits
Trump tears off the US veneer, and Brexit befuddles the Brits.
Comfort reigned for few while the Anglosphere held sway
War and chaos summon all as the Anglosphere decays.