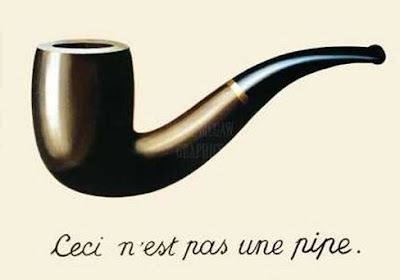 I have long had some scepticism about machines, having been frustrated many times when PCs, vending machines and mobile phones failed to work, so I was in the right frame of mind to see a recent BBC report on ‘machine learning’ and artificial intelligence (AI).[1] Touted as the next Big Thing in the hyped world of technology, the missing element of many reports on AI is that a fundamental building block is often taken from the bottom rungs of the world economy.
Especially in image-related applications, such as needed for driverless cars, the ‘machine learning’ can only work because a human teacher tells the machine what something is. For example, to learn that a set of pixels is a tree, or a road sign, or a pedestrian crossing the road, or a building or another car, the machine is fed many millions of tagged images of trees, signs, pedestrians, buildings and cars taken from the road environment. Now, where does this input come from? Surely the geniuses of Silicon Valley do not sit up all day and night staring at screens and tagging the images?
That’s right, they don’t. Instead, the countries and people that normally provide low cost raw material to the rich nations and their corporations also provide this low cost data raw material. 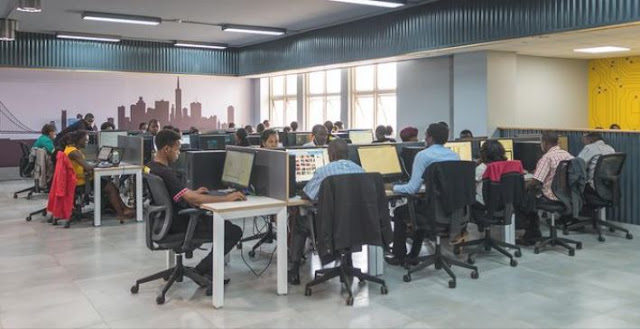 The BBC Click programme highlighted a case where a San Francisco-based NGO, Samasource, employs hundreds of people from a slum area of Nairobi, Kenya, to tag images for companies such as Google, Microsoft, Ebay, Walmart and Lyft. The head of Samasource, Leila Janah, said that they pay a ‘living wage’, $9 per day, and this means that on average their employees’ household income is increased to more than five times what it was before. Questioned about this still pitiful wage, she said ‘if we were to pay substantially more than that, it would throw everything off’.
Janah’s explanation of things going ‘off’ was that higher wages would have the effect of raising local living costs for housing and food. Although this was an evident implication, she did not mention in the broadcast interview that much higher wages would not fit the business model of those tech companies at the forefront of ‘innovation’ that were using the data from Kenya.
It is progress for impoverished slum dwellers to have a better living from being engaged in the world economy. But at the same time they are being fed into the machine that provides the main benefits for the rich corporations. This is how capitalism manages technical progress, and is another example of the way the imperialist world works.

Tony Norfield, 4 November 2018
[1] The points noted below are from a BBC Click programme broadcast in the UK on 3 November. The series is on Youtube, but I cannot find a link yet for this ‘Kenya’ episode.
Posted by Tony Norfield at 10:41 am

Related to this - >100,000 low-wage workers in Philippines are paid a pittance to spend long days filtering extreme pornography and violence from Facebook, with unknown consequences for their mental health. The second of the URLs below is to a BBC documentary on this subject.
https://www.wired.com/2014/10/content-moderation/
https://www.bbc.co.uk/news/av/world-asia-45833049/the-facebook-cleaners-i-ve-seen-hundreds-of-beheadings