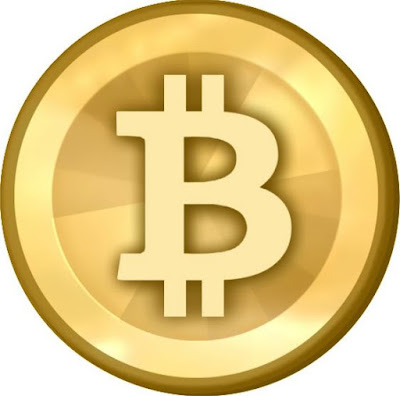 Sorry to read you don't like Bitcoin and other crypto currency (which you chose to all lump on one pile). I think your argument lags depth.
Bitcoin obviously has some weaknesses, but also a lot of potential. There are a host of other crypto currency technologies with a host of different configurations and options. Given that decentralized finance is a relatively new field, there is a lot of room for new ideas from all sorts of directions. I recommend you steer your thinking towards how crypto currency can be a force of good instead. Who knows, you might just become art of something amazing. Either way, good luck with your research,

Are there any books you could recommend to socialists who want to better the global financial system but who are not fluent in financial jargon and maths?

A simple guide to different types and qualities of securities and fund managers etc?

Reply to Tom: Unfortunately, almost all the books I have come across on the global financial system have at least one of the following problems!
(a) They do not understand how the system works or many of the relevant details about financial operations.
(b) They focus on more historical events or previous aspects of the global system's development that are not so relevant today.
(c) They are gripped by a facile anti-finance populism that essentially endorses the idea that regulation, nationalisation, etc, can solve the underlying problems.
(d) They are almost exclusively focused on the USA (maybe adding in the IMF & World Bank), so ignore how the financial system is part of the overall mechanism of imperialist rule by all the major powers.

The only books that come to mind now that do not have these issues are:
(1) My own book, 'The City: London and the Global Power of Finance' (of course!), and
(b) the book by Francois Chesnais, 'Finance Capital Today: Corporations and Banks in the Lasting Global Slump', reviewed on this blog, here: https://economicsofimperialism.blogspot.com/2016/11/financial-claims-on-world-economy.html

I would suggest that to help overcome any problems you may have with technical definitions and jargon, etc, that you look up the term on Wikipedia.