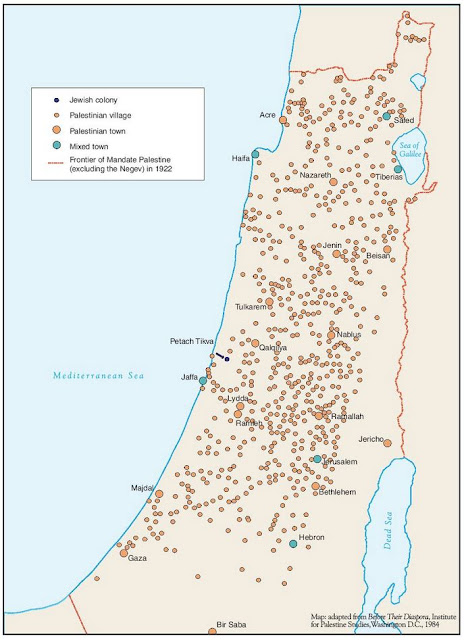 Tony Norfield, 18 June 2019
[1] Some material for this article is taken from the very informative book by Jonathan Schneer, The Balfour Declaration, Bloomsbury, London, 2011.
[2] In the event, Britain limited the scale of Jewish immigration into Palestine during the Mandate period. It turned back boatloads of Jews escaping the Holocaust in Europe, even though they had nowhere else to go. America, Britain and other countries were reluctant to accept the refugees and the British did not want to damage their relationships with other Arab countries.
Posted by Tony Norfield at 6:59 am