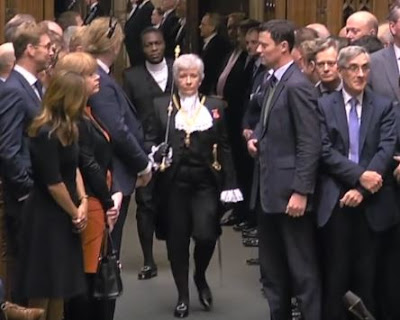 Well written.
And what about the allegiance of the English working to the English Football team?
When they, like the politicians are stuck in national chauvinism, how can you expect them to fight against Imperialism.

Personally I can juggle football support with anti imperialism no problem.

I strongly recommend you keep supporting your local football team and your kids(children’s) team.

Also you should play football and any other sports and coach junior teams as I do.

But if you go to an England game and I purposely have not gone for several years, you will view racism and jingoism.